Over the last decades, linguistic landscape (LL) has progressed from an emergent to a recognized research field in sociolinguistics. The dynamic development of LL is reflected in the several edited books published in the last years. Following the first edited collection on linguistic landscape which introduced it as a novel approach to investigate multilingualism (Gorter 2006), other collections expanded the field. Diverse perspectives on theoretical, methodological and critical issues rapidly flourished (Shohamy and Gorter 2009). The scope of symbols was extended to the semiotic landscape and multimodalities, such as nonverbal communication, architecture and various media (Jaworski and Thurlow 2010). In addition, internal differentiation took place, with publications in different languages, such as English and French (Hélot et al. 2010), followed by publications that foregrounded minority languages (Gorter et al. 2012). Spatially, there was regional specialisation, as on the French and Italian Mediterranean (Blackwood and Tufi 2015), as well as research on Africa (Blackwood, Lanza and Woldemariam 2016), which examined the ties between LL and identity. 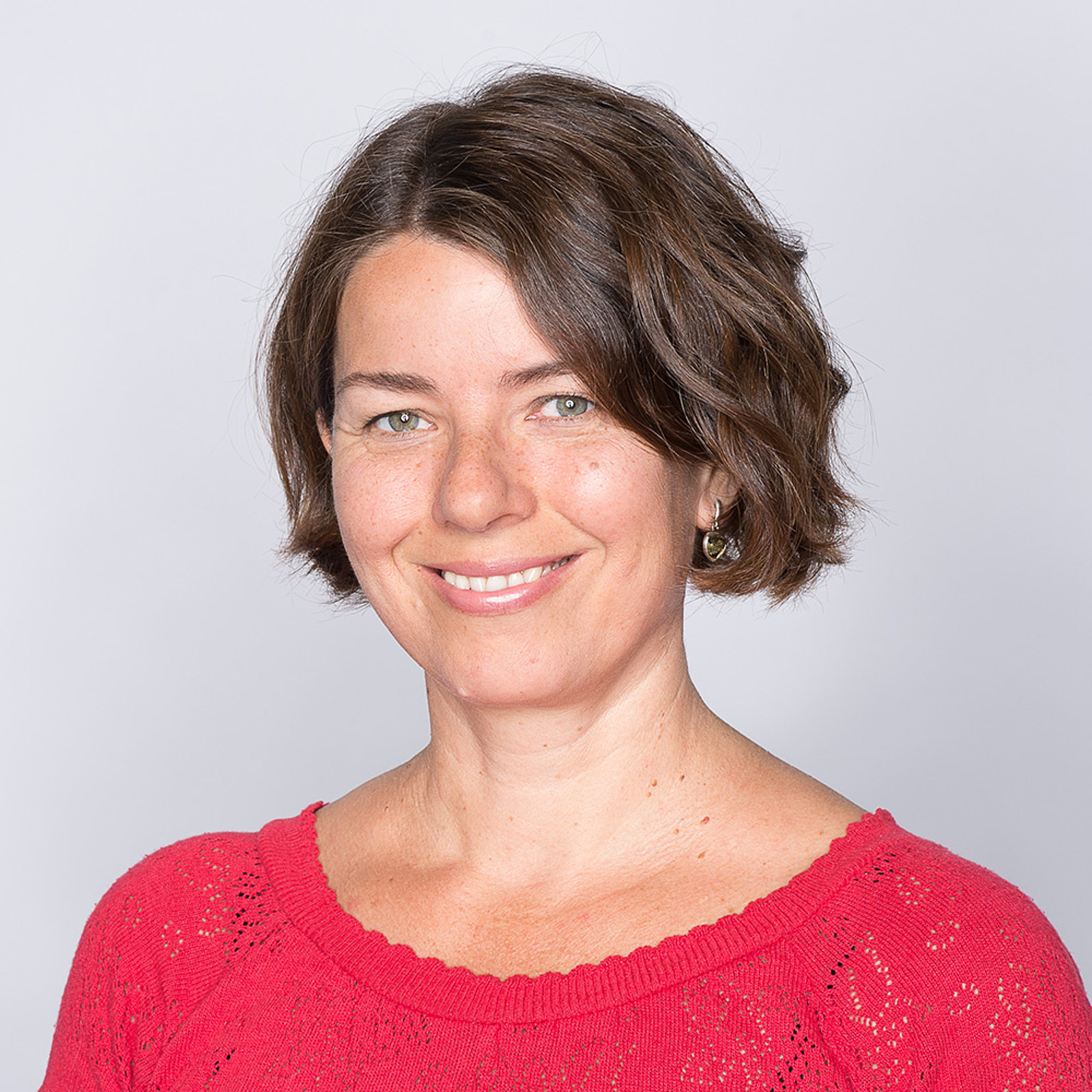